You will get unfailing team that will help you not only to smash attacks of furious aliens, but also to gain really cosmic money as the largest jackpot of 6,000 coins. So, meet your colleagues Col, Tigh, Apollo, Batlar, Starbuck, Six, Ellen, Tyrol and Helo.

Besides that you get supersonic space ship as Viper Mark II, uncertain FTL, plus Battlestar Galactica Logo and card suits from Ace down to Ten to gather more winning combos. And some of them award you even more gainful adventures then just a trip around the star system…

Unknown worlds of this space award you three random modes as Run, Normal (Ion) and also Fight that lie waiting for you. Explore all of them and watch astonishing changes of the reels with various space bonus features that differ from each other…

Start your walk in space from setting a stake, because it’s only way to war down the cosmic wins by smashing attacks. And here you have a free hand to choose the coins size from $0.01, $0.02 and $0.05. Also the number of coins can arrive the degree of up to 10 coins per line. 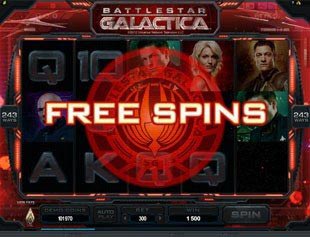 So, if you want to grab those cosmic winnings then you need some help… And you will get it with special symbols. Besides, they themselves, as well as their features, will surprise you from mode to mode…

Only Battlestar Galactica Logo is wild symbol that doesn’t change though mode activated. Herewith, at any time this Logo can exchange symbols of the game to make your winning combo complete.

But… Only Normal Mode can change the might of this wild Logo and make it stack on reel 1. Moreover, 5 Logos and the jackpot of $300 is in your pocket!

And, certainly, for furious fights and huge money prizes you need a speed battleship. Thus, Battelstar Galactica awards you super-fast Viper Mark II that also represents a scatter symbol. Use the ship to shoot down more aliens air crafts and gain more wins or even Free Spins.

But only in Fight and Normal Modes this spaceship is available to fly and to trigger the bonus feature, as well as $750 awarded for 5 air crafts. Are you in Run Mode?

Then we have only one advice for you… RUN if you want to escape with a whole skin, just because highly explosive FTL scatter symbol appears here. 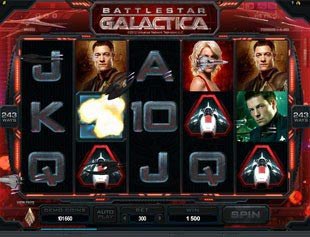 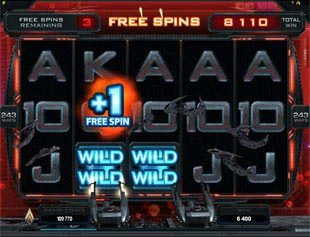 Free Spins Feature Normal Mode. You need to be faster to catch at least three superfast batlleships Viper Mark II in while Normal Mode is active… Or 15 Free Spins that award you 3x Multiplier for all wins hit are not enough serious reason for that?

So, maybe, a challenge of 1,400,000 coins or $70,000 is more tempting for you? Take your lucky chance and use it wisely and remember you can’t re-trigger the feature during free games.

Ion Storm Wild Feature. What you need to know about it? Random and wild… And that’s all. Activated Normal Mode – all you need to get. Play and lie in wait for cosmic prizes with up to 5 reels entire wild. Just imagine how many you can hit with this feature… Furthermore, you don’t need to collect any special symbols to get it!

Scatter Feature Run Mode. You should better practise running before to start playing in Run Mode… Just because any spin you make can provoke the appearing of scattered FTL on the reel 3 with deadly explosive bonus feature.

And in short 5 seconds dead this bomb scatter will blow out symbols of card suits on the reels into a mystery symbol. And I’m curious, what prize it will bring to you…

Split Wild Feature Fight Mode. It’s outer space and herewith you should be ready that aliens can attack your reels at any moment in the end of each spin and especially during Fight Mode… Random fights can bring you various prizes turning any symbols you catch into wild, as well as into split wild. 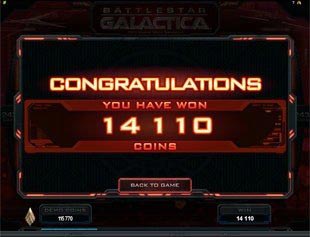 Free Spins Feature Fight Mode. And are you ready for gainful and furious fights? If yes, then jump into your battleship to repel attacks… But no less than 3 Viper Mark II is need to you to win the fight plus get 5 Free Spins!

But aliens can kick-off you even during free games… Shoot down more of them and get additional Free Spins. And it’s really catching struggle lots of money prizes guaranteed. You can walk in space of Battlestar Galactica Slots Machine in any of these online casinos by Microgaming to war down the galaxy of wins. 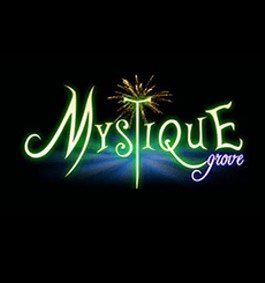 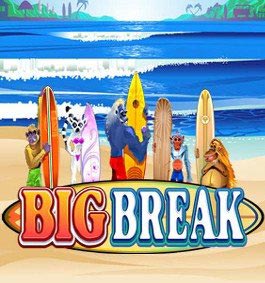 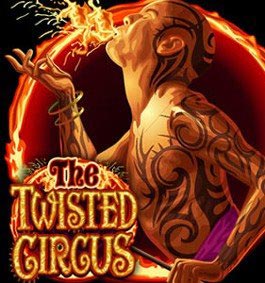 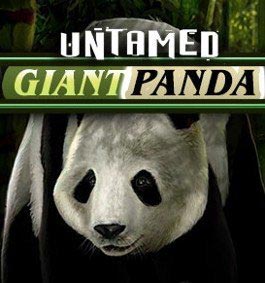 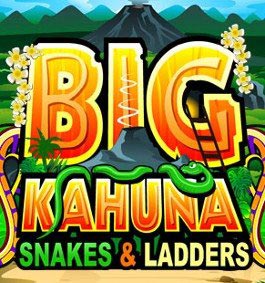 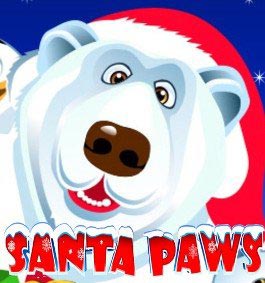 Santa Paws Slots
more games
This website uses cookies to improve your experience. We'll assume you're ok with this, but you can opt-out if you wish.
Accept Read More